The Púdar Ocsaíd Sinc 1314 13 2 produced by Milestone Industrial Co. Ltd. is a white powder with a molecular formula of ZnO and a relative molecular mass of 81.38. It is yellow at high temperatures and returns to white after cooling, with a melting point of 1975°C. Zinc Oxide powder 1314 13 2 The tinting power is twice that of lead white, and the hiding power is half that of titanium dioxide and zinc sulfide. Non-toxic, tasteless, and non-sandy. Púdar Ocsaíd Sinc 1314 13 2 is an amphoteric oxide, easily soluble in acid, alkali, ammonium chloride and ammonia, but insoluble in water and alcohol.

1) Púdar Ocsaíd Sinc 1314 13 2 Industrial application: In industrial production, zinc oxide does not only exist as a chemical additive, sometimes it is an important part of its material composition, especially rubber, paint, oil, etc. In addition to being used as auxiliary additives, the industry also exists in the form of raw materials, and its amount can sometimes account for one-third of the total raw materials; it is mainly used in industrial production such as rubber, coatings, and ceramics;

2) Application of Zinc Oxide powder 1314 13 2 in food: Púdar Ocsaíd Sinc 1314 13 2 is an additive in some foods, all of which can meet the national food inspection and quarantine standards. It can be added to beverages, dairy products, health products, zinc supplements, food additives; because zinc oxide plays a major role in alleviating food oxidation and prolongs the usable time, it is also added to canned aquatic products and poultry food processing.

4) Púdar Ocsaíd Sinc 1314 13 2 is used in the ceramic industry: the addition of zinc oxide not only improves the firmness of ceramic products, but also improves the brightness and aesthetics. 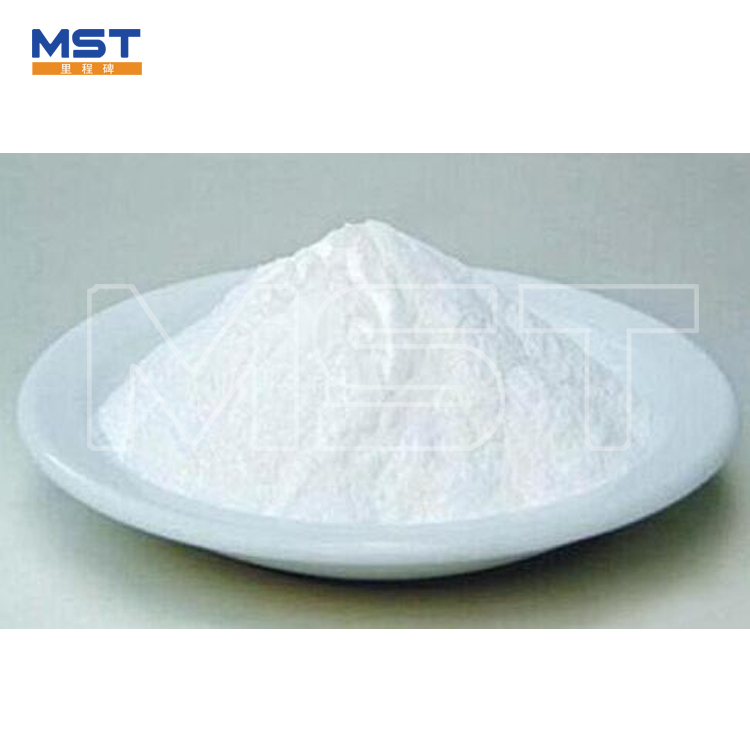 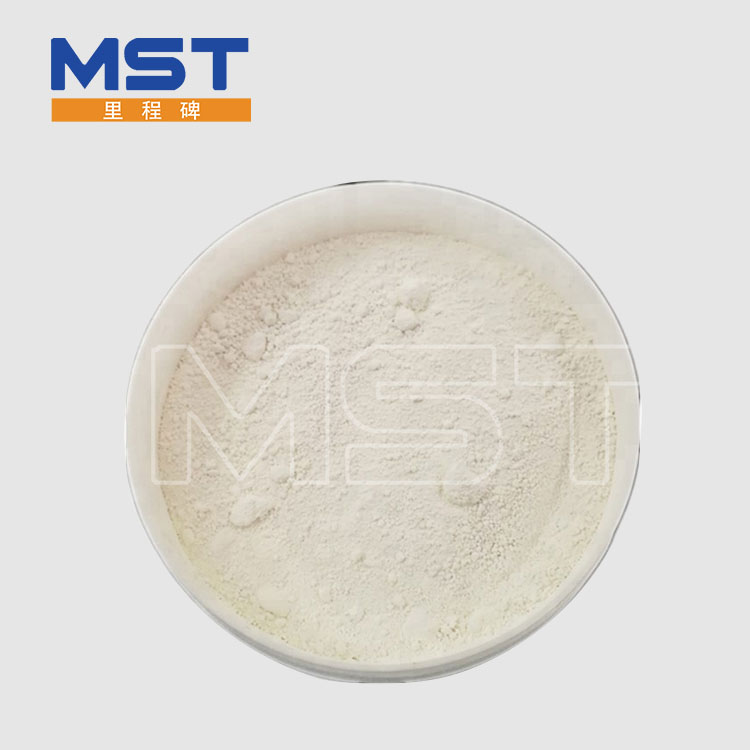